The Duesenberg Plant in Indianapolis built the J-chassis, they did not build the Bodies. They would display their chassis at the automobile Salons for Coachbuilder viewing and sold for around 8,000 dollars. The plant closed in 1935 and the remaining stock was used by 1937. 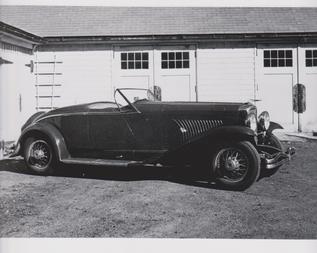 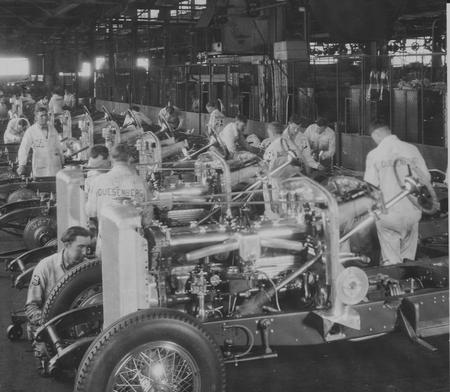 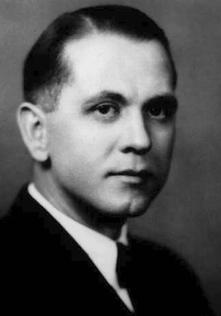 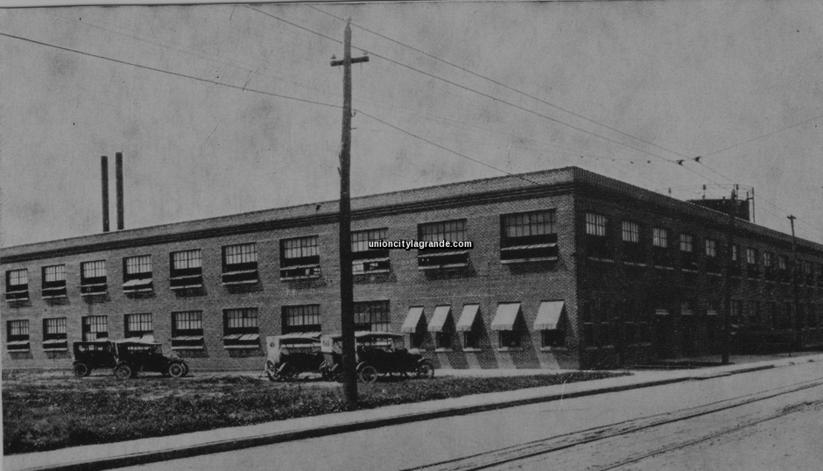 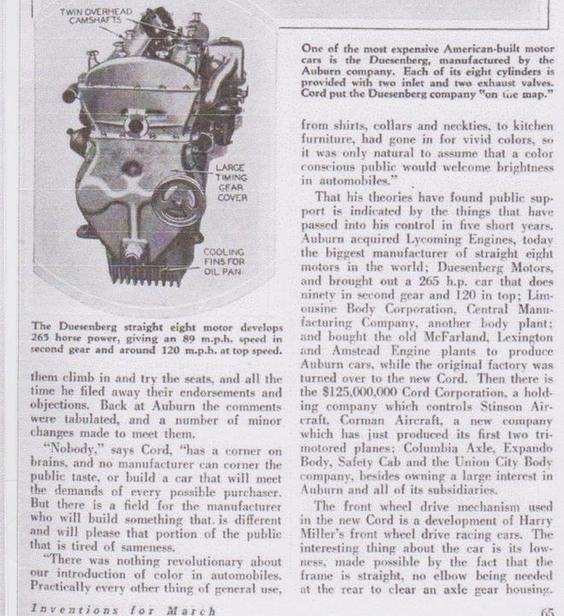 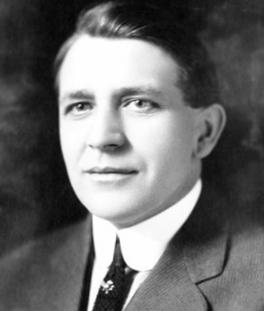 Approximately 300 of the total 481 J-Chassis produced, were bodied  before the 1931 introduction of  Lagrande badge .  Many of these early built short wheelbase convertible coupes and roadsters, as shown above were ordered in a small batch , mostly for dealership showrooms. 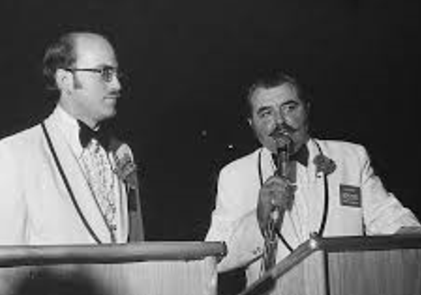 From what I understand, Cord would not deal with a company unless he controlled their stock. His Holdings Co. held stock in 150 Companies, including Shipbuilders and Airlines. It looks as though Cord purchased majority stock in the Union City Body Company, and the Kalamazoo Michigan plant about the same time he did the major expansion of Central in Connersville, In. The Kalamazoo Plant was shut down and some of the equipment moved to Connersville, this kept everything in close proximity. Having  Duesenberg Coachbuilders and Dealerships on the east coast in Chicago-New York,  west coast Los Angeles, and southern Florida, leaving the Duesenberg Chassis Plant, Auburn, Cord and the in-house UnionCity built LaGrande Centrally located in Indiana. 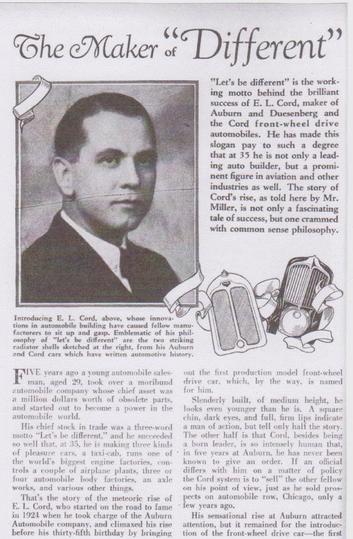 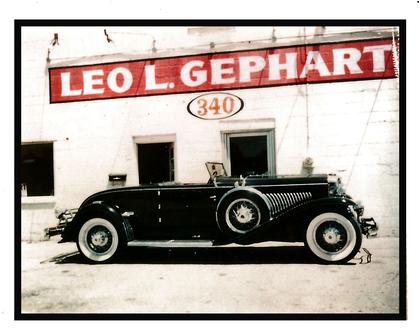 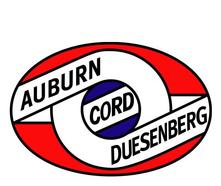 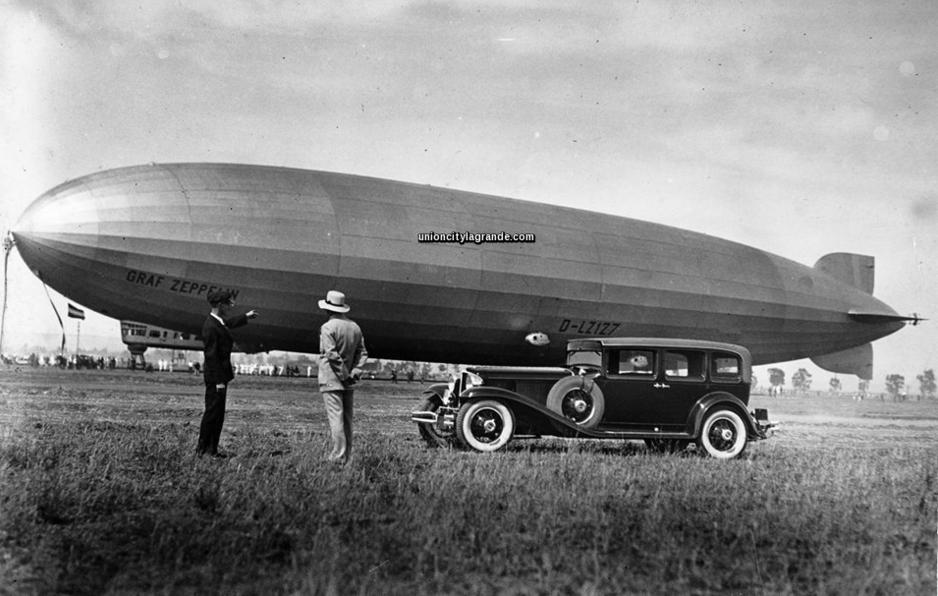 Englewood, Ohio. St. Rt. 48. Leo was the first automobile retailer in the United States to focus on old cars as collectibles. He owned the first, and the last of the legendary Model J's. 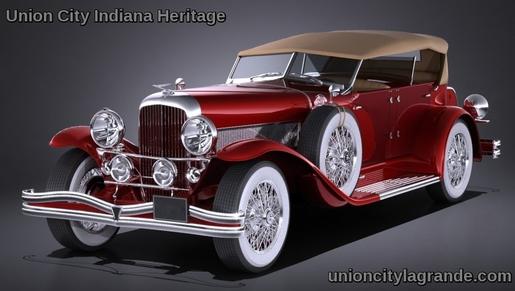 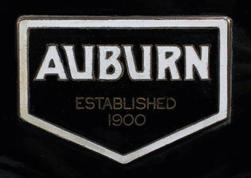